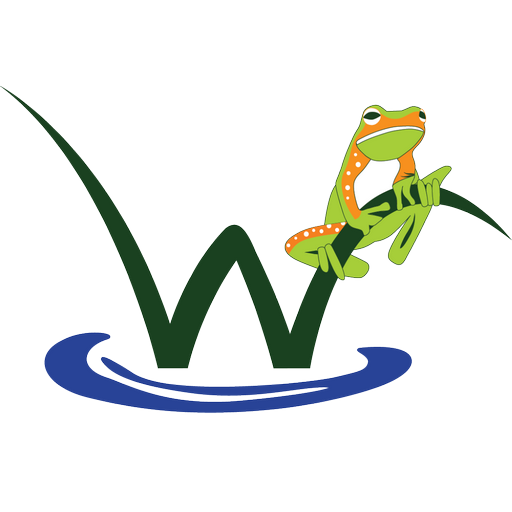 Help us grow our connections.
Help us spread our roots.

Ecological endeavours have been fledging in Western Australia since the 1960s and 70s in various areas. With over 80% lost in WA, wetlands have been their main focus. Through the years following Australia's signing of the Ramsar convention and the number of Ramsar sites in WA growing to 12, the ecologists and environmental groups working to protect, conserve and develop wetlands have grown manifold. The Wetlands Centre Cockburn gradually became a place of confluence for wetland ecologists, given its central location and its plight amidst the Roe 8 or the Perth Freight Link controversy.

In 2005, we started the tradition of holding WA's first-ever Wetlands Conference, celebrating World Wetlands Day, to encourage research, information sharing and scientific exchanges within the area of wetland sciences and foster networks and interchange amongst wetland professionals. Over the years it has grown to include more and more stakeholders in wetlands. But this has not been without the support of those who have helped to fund this massive endeavour and keep it going. Now in its 18th year, we are once again reaching out to our steadfast and new supporters to help us run one of the country's biggest wetlands conferences.

The Wetland Conference Steering Committee would like to offer you an exciting opportunity to sponsor the 18th Annual WA Wetland Conference 2022. This is to be our first-ever hybrid conference. We look forward to continuing our tradition of facilitating a meaningful conversation on wetland topics, providing you access to quality keynotes, engaging session speakers, inspirational success stories and hands-on workshops. We aspire to reach out to the cultural leaders and traditional custodians and learn and partake from their accrued knowledge, to make the Conference more meaningful and informed.

Since 1997, World Wetlands Day has been used to:

As a supporter of this conference, you are joining a global event that is truly bringing about a change in the way the world views and understands the importance of wetlands.

Objectives of our conference

“To increase knowledge, awareness, understanding and commitment to the conservation, interpretation and management of Wetlands.”
“And, to provide an annual networking forum for organisations and individuals involved in the above”.

The overarching conference theme follows the Ramsar theme for 2022 of ‘Wetlands Action for People & Nature’. The 2-day conference is divided into 4 half-days, each of which is set to feature the following themes - Leadership, Reconciliation, Sustainability and Partnerships.

To increase the knowledge, awareness, understanding, participation, engagement, and commitment to the conservation of wetlands..

To initiate, support, and sustain a proactive partnership with traditional custodians for the conservation of wetlands.

To develop and deliver standards, processes, projects, and/or programs that are
environmentally, socially and economically justified.

To initiate and sustain the widest possible proactive participation, support and engagement for the conservation of wetlands.

Past conferences have brought together community conservation volunteers, landowners, local and State Government officers, students and academics, political representatives and private sector environmental officers involved with wetland management. This year we are increasing our outreach to welcome community leaders, aboriginal representatives and cultural stakeholders associated with our wetlands. All past conferences have been booked to capacity with 200 delegates attending.

The conference strives to minimize its environmental impact by encouraging delegates to carpool and bring their own water bottles. We also provide re-usable coffee mugs, glasses and plates, produce e-program booklets, and use recycled paper. We encourage the display of promotional material on common tables or at exhibition spaces, rather than in conference kits, ensuring only interested persons avail of relevant material.

Access to a diverse audience of academics, on-ground practitioners and government.

Increased exposure and visibility through the inclusion of your logo and website on the conference website, program and proceedings.

Complimentary registration/s to the conference.

As a Gold Sponsor, you hold a position of prominence above other sponsors, with benefits commensurate with your contribution, as detailed below.

with the highest
commensurate commitment

Be the conference's exclusive sponsor. With banners and acknowledgements put right at the front and centre.

As a Silver Sponsor, you hold a place of importance amidst other sponsors, with benefits commensurate with your contribution, as detailed below.

As a Bronze Sponsor, you are gratefully acknowledged and appreciably rewarded as shown here.

¹The program booklet is produced in colour in digital format.
²Logos are incorporated in the registration brochure, website, welcome screen in the Centre and the program.
³Conference kits are not supplied: please read the section on ‘Waste-wise event’.

Note: All applications are subject to approval by the Conference Steering Committee.

If you wish to discuss the available sponsorship opportunities or involvement in other aspects of this conference, please contact us at conference@thewetlandscentre.org.au.